Each session lasts around 1 hour and is tailored to your specific needs.

You have two options when it comes to the delivery Of The Sessions:

Option 2: In person 1-1 in Henley In Arden, Warwickshire.

If you are struggling with anxiety and stress release and are desperate to dissociate anxiety and replace it with calm and confidence, this is for you.

Your session will be tailored to your specific needs.

Sessions also include coaching clients to use practical techniques that help in speaking with confidence.

Anger is usually a negative emotion that delivers what you don’t want as opposed to what you do want. Sessions of hypnosis, hypnotherapy and counselling will help in alleviating the trigger of the anger and support you to manage anger in future situations.

Steve is the UK’s renowned straight talking weight loss expert and has been featured extensively by the media for his results. Sessions include hypnosis, hypnotherapy and coaching to help increase motivation and regain control over eating habits. 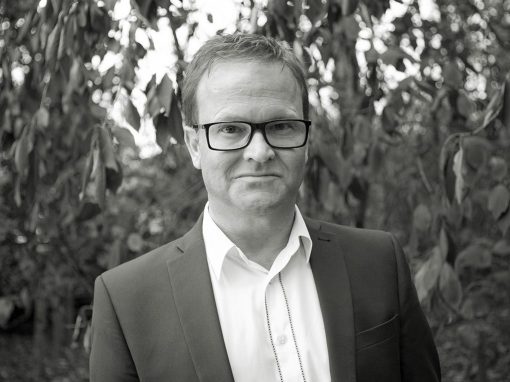 Steve Miller graduated 20 years ago from the London College of Clinical Hypnosis as a Distinction Graduate. A noted rising star, he soon became renowned for his talent in hypnotherapy, supporting clients to manage weight, accelerate confidence and public speaking. Steve’s talent was noticed by Headline Publishing who awarded him 3 book publishing deals. He was later awarded a further book publishing deal from John Blake Publishers.

Steve is well known for his down to earth say it as it is style and has been featured widely by mainstream television, which included presenting his own hit TV Series FAT Families on Sky 1 and Sky Living. He also presented television in the Netherlands and is regularly seen on daytime television sharing his straight talking opinions, including Good Morning Britain, ITV’s This Morning and BBC television.

Steve leads a number of modules on the Diploma programme and takes an active role in marketing the Hypnotherapy Business School and I.A.P.C.H.

Sessions are £95 and are booked in advance. Clients ‘pay as they go’ as opposed to booking a series of sessions upfront.

Each session is conducted by Steve Miller either via Zoom or 1-1 in person in Henley In Arden.

Once you have booked a session, Steve or a member of his team will contact you via email to arrange your session.

Book Your Session With Steve Here

Steve is a renowned Author, Hypnotherapist and Executive Confidence Coach.

This particular programme is specifically for the executive market, supporting busy professionals to achieve solutions to their professional and lifestyle challenges.